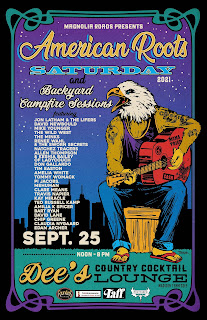 Hard to believe it, but Americana Week is here. The return to a live event will different - proof of vaccine or negative test will be required, I expect - but don't know - that there will smaller crowds in general. But, there is still going to be a lot happening - and one event, I am particularly excited about is the Magnolia Roads - American Roots Saturday & Backyard Campfire Sessions.  I will be teaming up with the incredible Emily Hansen of Magnolia Roads to co-emcee the event which boasts 20+ musical acts on two stages - including several E2TG favorites - like Jon Latham, Allen and Keshia of LadyCouch, The Natchez Tracers, Renee Wahl & The Sworn Secrets, Chip Greene, Mike Younger, David Newbould, The Minks, Don Gallardo, Tim Easton, Amelia White, Ted Russell Kamp, and more.
The show goes from 11:30am until 8pm at Dee's Country Cocktail Lounge.  The schedule and details can be found  here - stop by or hangout all day.
Featured Friday Playlist recap (part 2 - what comes after the first part) (songs 16-22):
16. "Reaches of the Universe" by Coyote Man

Chicago based Progressive, instrumental band with the lead track from their new album.

From the new album. Hope, whose title took on new meaning in the wake of Hurricane Ida. Louise Cappi is based in New Orleans.

18. "Underneath Your Spell" by Ewan MacFarlane

Single from the forthcoming debut solo album by the Glascow music legend.

Austin Texas singer-songwriter Jesse Dayton with a cover of the X song.

Michigan's Matthew James Adkins returns to the playlist with a track from his just released album Stoned on My Own.

21. "When The Lights Went Out" by Bailey Tomkinson

Next up, the latest single from the UK-based singer-songwriter.

And finally, Nick Hudson (who E2TG may know from Academy of Sun) just released his new EP K69996roma, and we have the lead and sort of title track to close out this segment of the Playlist. 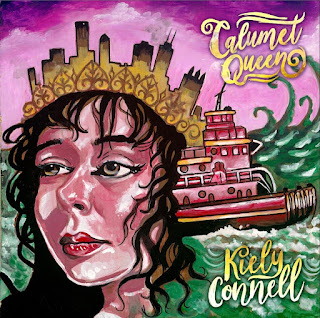 Be sure to "Like" Ear to the Ground on Facebook!
Featured Friday Playlist recap (part 3 - an abrupt ending) (songs 22-27): 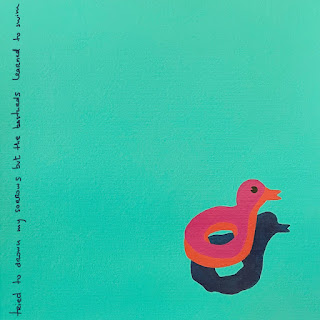 22. "After the Storm" by Spike Middleton

First up today, we have the new single from Nashville-based producer and artist Spike Middleton.

Next up, we have the lead track from the new album by this guitar-playing ex-lawyer originally from Sydney, Australia and now based in Portugal.  The album is called I Tried To Drown My Sorrows But The Bastards Learnt To Swim.

Next up, we have a new single from the Swedish power-pop quartet ANC4 (Arvidson & Nilsson Combo Four).

Next, we have the latest single from the band Lone Wild, who made Nashville home in 2020.

Next up, we have the title track from the new album from this Australian band that formed in 2010.

And, we close out the playlist with a great new single from singer-songwriter Abie Toiber who was born in Mexico City and who has lived in the USA and Israel. 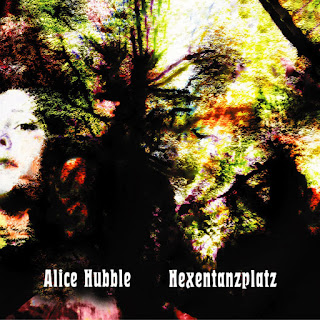 First up today, we have the lead track from Hexentanzplatz by UK synth pop artist Alice Hubble.

Next up, we have the second single from the forthcoming The Bewildered Mind album by this Swedish dreampop duo.

Next, we have the title track from the debut album by this garage rock band from Amsterdam.

Next, we have a new single from Danish - Kirstine Stubbe Teglbjærg - whose song on the Twilight Saga soundtrack hit 100 million streams. This is a wonderful song with diverse influences.

Next up, we have the title track from the forthcoming fifth album by this Scottish psychedelic rock band.

And, we close his section of the playlist with the latest single from this singer-songwriter from  Kansas City, Missouri.  A great way to take us out for the day.

Be sure to "Like" Ear to the Ground on Facebook!
I am back after taking a couple of days off.  In order to get back on track, we will skip the shuffle today and jump right into the Featured Friday Playlist recap (below the jump). 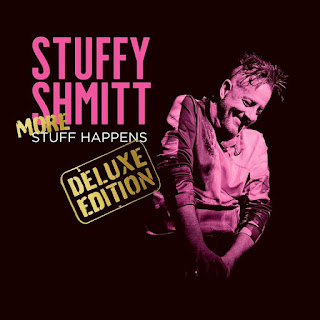 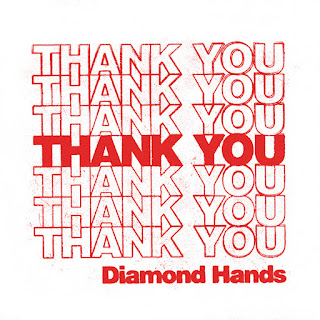 26. "The Magazine" by Diamond Hands

First up in our last segment - we have a track from the 4th full-length album by this Southern California band.

27. "Sacred Regard" by Rachel Fannan and Jacob Miller

Next up, we have the new single from the collaboration between progressive folk artist Jacob Miller and rock singer-songwriter Rachel Fannan from Portland.

Next up, we have the new single from Colorado folk artist Micki Balder.

And, to close us out today, we have the latest single from Springfield, MO singer-songwriter Brian Bulger. This song combines folk, indie, and pop elements. A pretty chill tune to take us out for the week.

Be sure to "Like" Ear to the Ground on Facebook!
Mid-week blues, greens, and other colors...
Featured Friday Playlist recap (part 3 - An odd week) (songs 21-25): 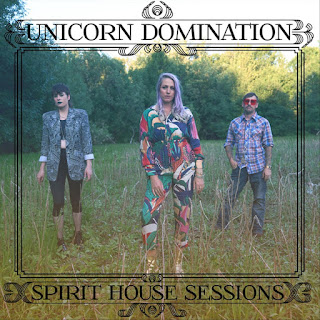 The Debut album by Pawnee, Indiana band Mouse Rat - is called The Awesome Album, and this is the lead track, and I have to say it is pretty darned awesome.

Next up, we have the new single from this singer-songwriter from London via Madrid.

Next up, we have the title track from the new album by Denton, Texas based rock band Remain.