TOMMOROW NIGHT IT ALL BEGINS! 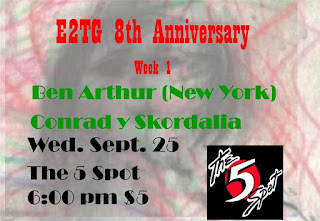 Come out for a great night of music and to help kick off these five weeks of shows.

After the jump, more information about our featured artists for Week 1!

Ben is a songwriter whose ninth album Perspective will be released soon. He is also the host and creator of the Song.Writer podcast.
SongWriter is a podcast of stories and answer songs, featuring Joyce Carol Oates, Roxane Gay, Gary Shteyngart, Ted Leo, Patricia Lockwood, Susan Orlean, and others.

Visit Ben Arthur's Website for more information about all of his projects. 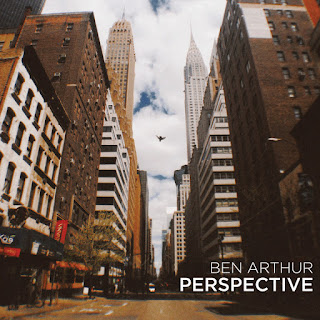 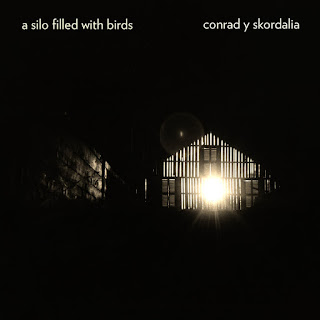