Let's get this week underway with our first Song/Video Premiere of 2019.  It comes to us via Nashville based band Ghost Town Remedy. Ghost Town Remedy describe themselves as a  Cathartic Indie/Emo/Dad Rock outfit.  "Super Glue" has a massive sound.  The video is a whole lot of fun - a Dungeons and Dragons themed adventure.

The song is out today via all the normal streaming  outlets. 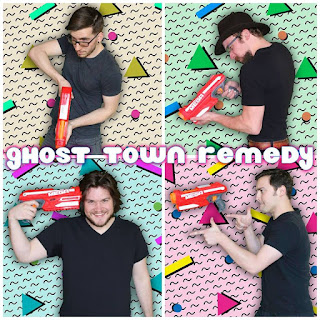 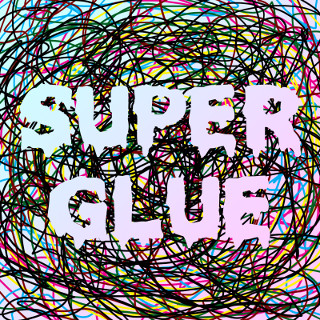 Available to stream/download on all platforms now!
http://smarturl.it/ghosttownremedy


Music and Lyrics by: Steve Lane

The tears have dried, yet eyes are wide
Don't even think that I've realised,
The hole that's left, from the wound,
Where your face, once, was super glued
Tore you off and put you into my pocket,
Take you out, for when I just need to dock it,
I threw my heart up and never caught it,
It's burning out and falling like a comet.
Sleep like shit, the ghost of you still haunts my head,
Wake up dead, when you're not there, I'm by myself again,
I'm at my worst, you finished first instead,
It's time to change, before I'm sleeping on my deathbed.